The Three Kingdoms period is a miraculous timeline of Chinese history. At that time The Heavenly Empire was divided into three warring kingdoms: Wei, Wu and Shu. Their rulers were fighting, intriguing and creating secret alliances. That period reminds the Game of Thrones, however, the Three Kingdoms period is an absolutely real story. Now you can learn about this era not only from books, but also from the new slot - Red Cliff. The plot of the game was inspired by The Battle of Red Cliffs, a decisive event of that time. Ancient China and its outstanding heroes will come to life in game’s paylines, spectacular animation and generous bonus games. It's not just a slot machine, in fact, it’s a little trip for the priceless treasures of past ages. 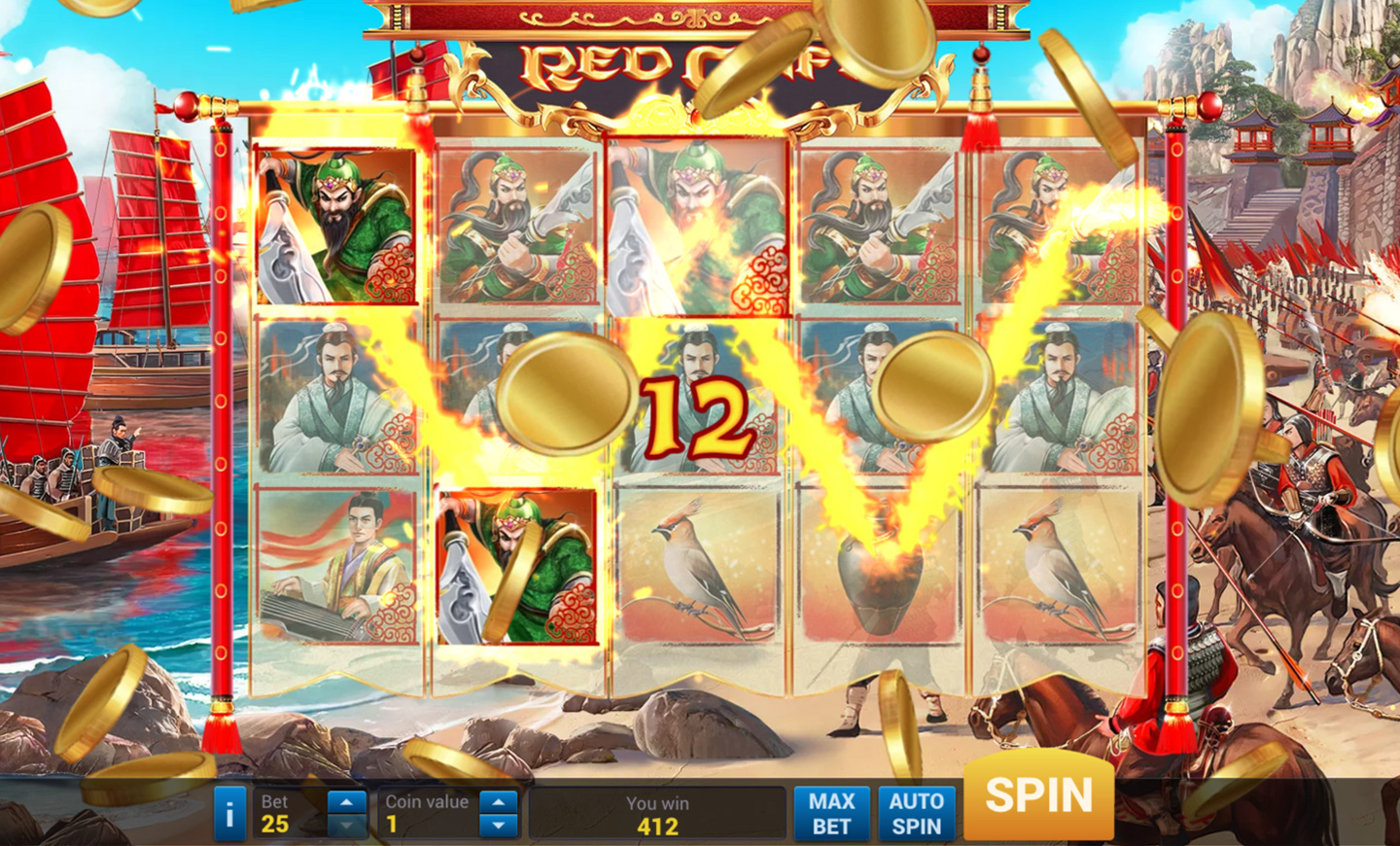 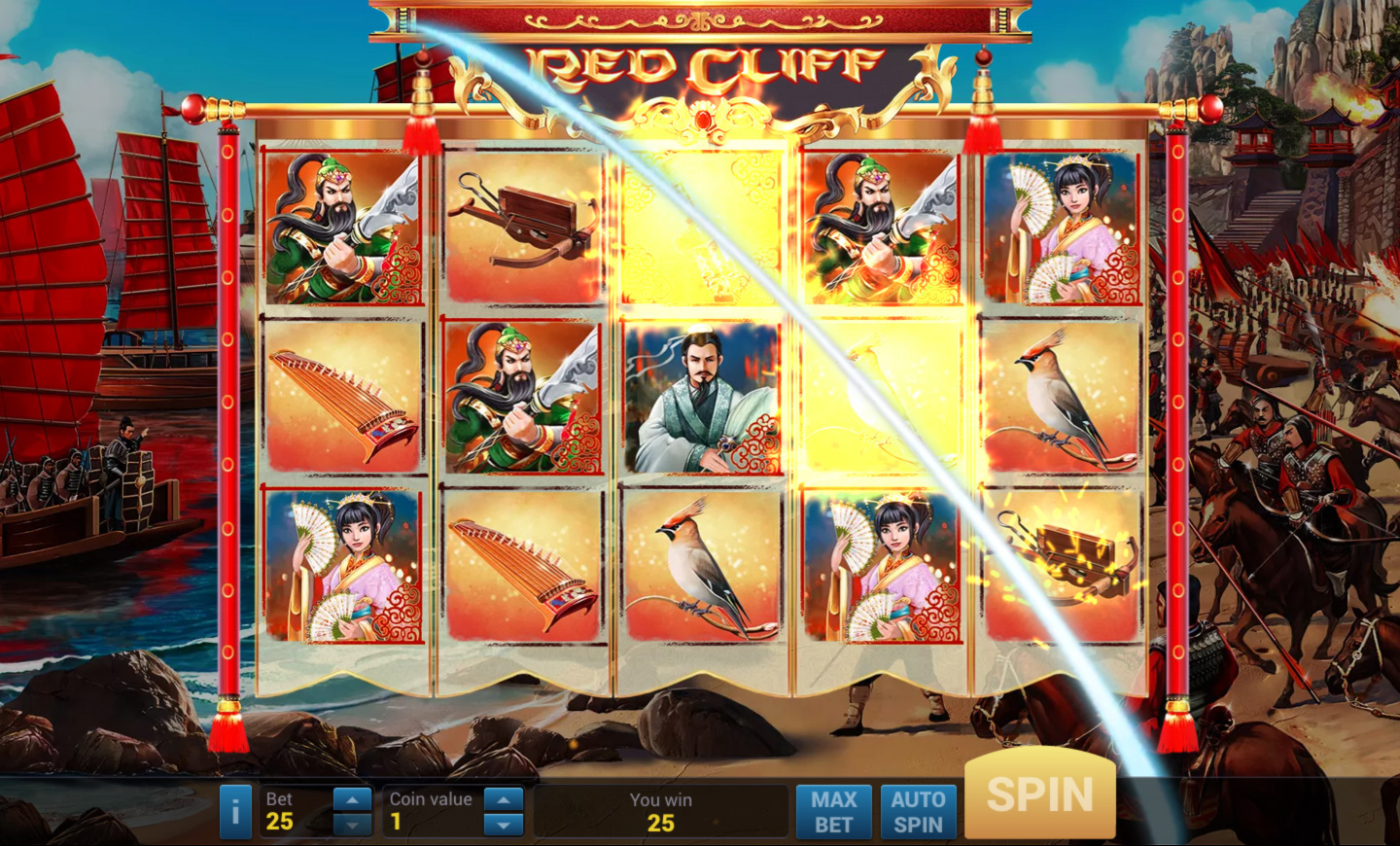 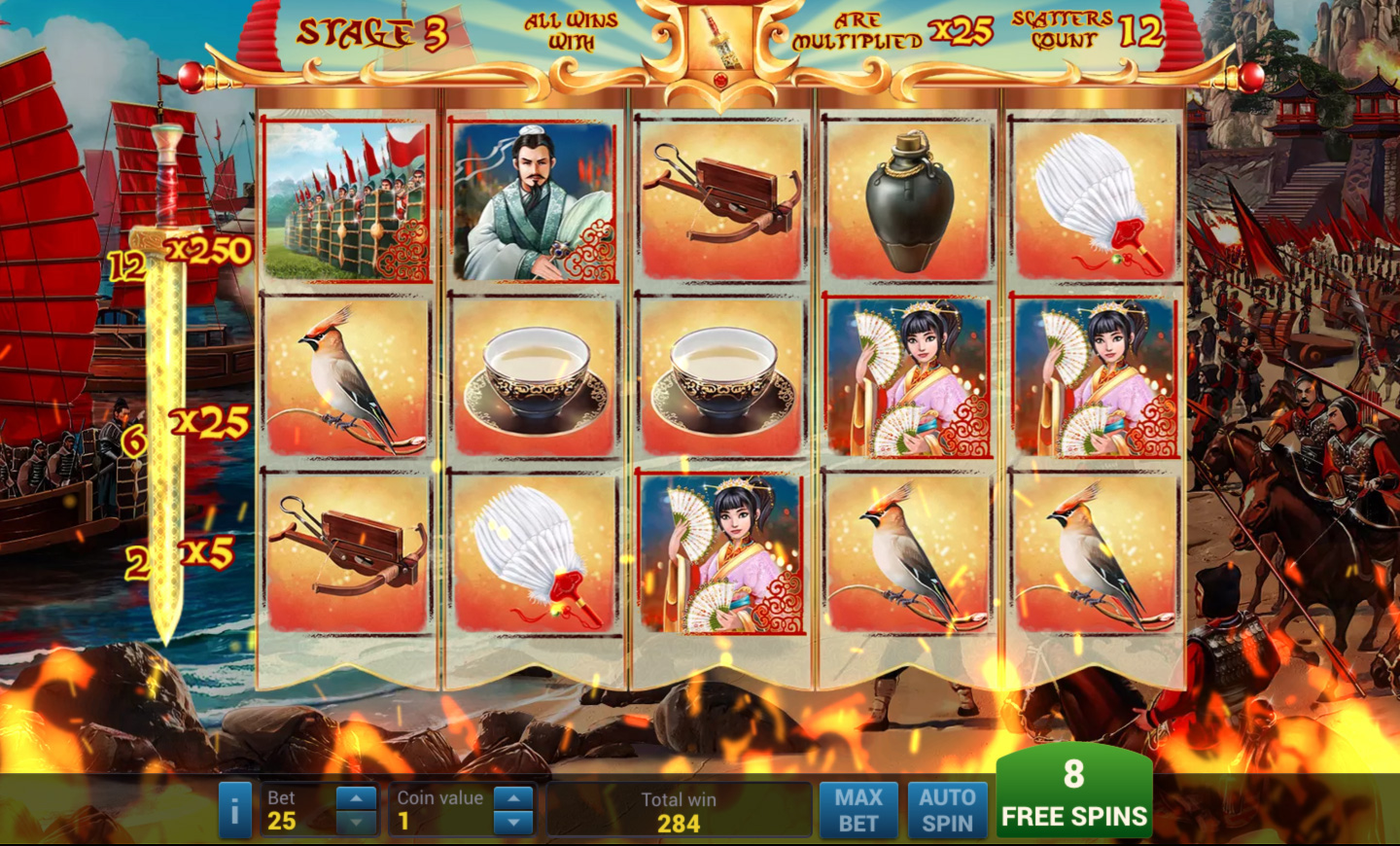