Emperor’s tomb slot invites players to Mausoleum of Qin Shi Huang, emperor of China. This legendary place is said to conceal endless riches of the dynast. According to legends, the tomb is guarded by the Terracotta Army. So only the most daring people can discover its treasures. The slot has 5 reels and 9 paylines. Big wins are guaranteed as Emperor’s tomb features wild substitutions, as much as 15 free spins and bonus game. In this game player opens doors that hide either award or Collect button that finishes bonus feature. 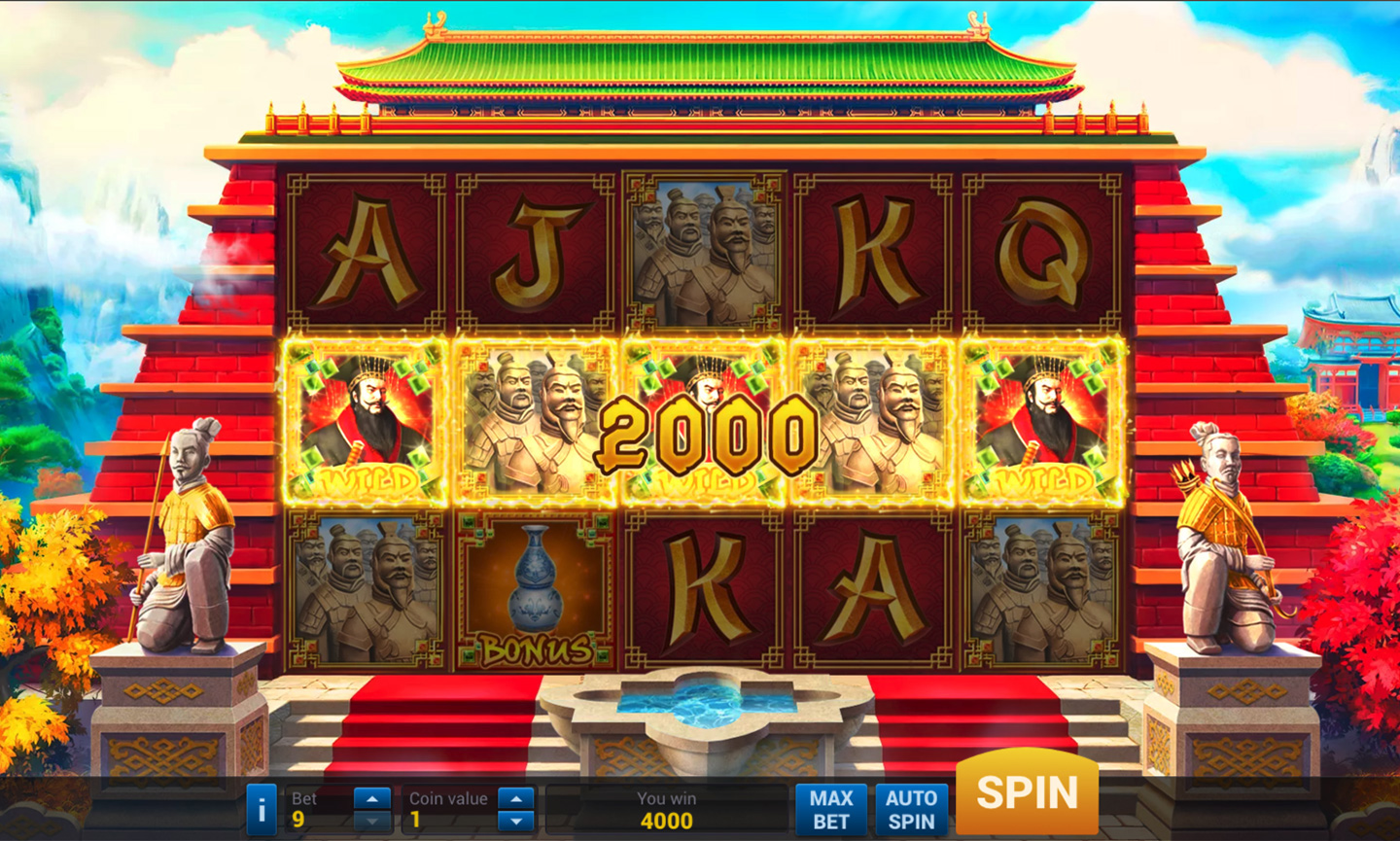 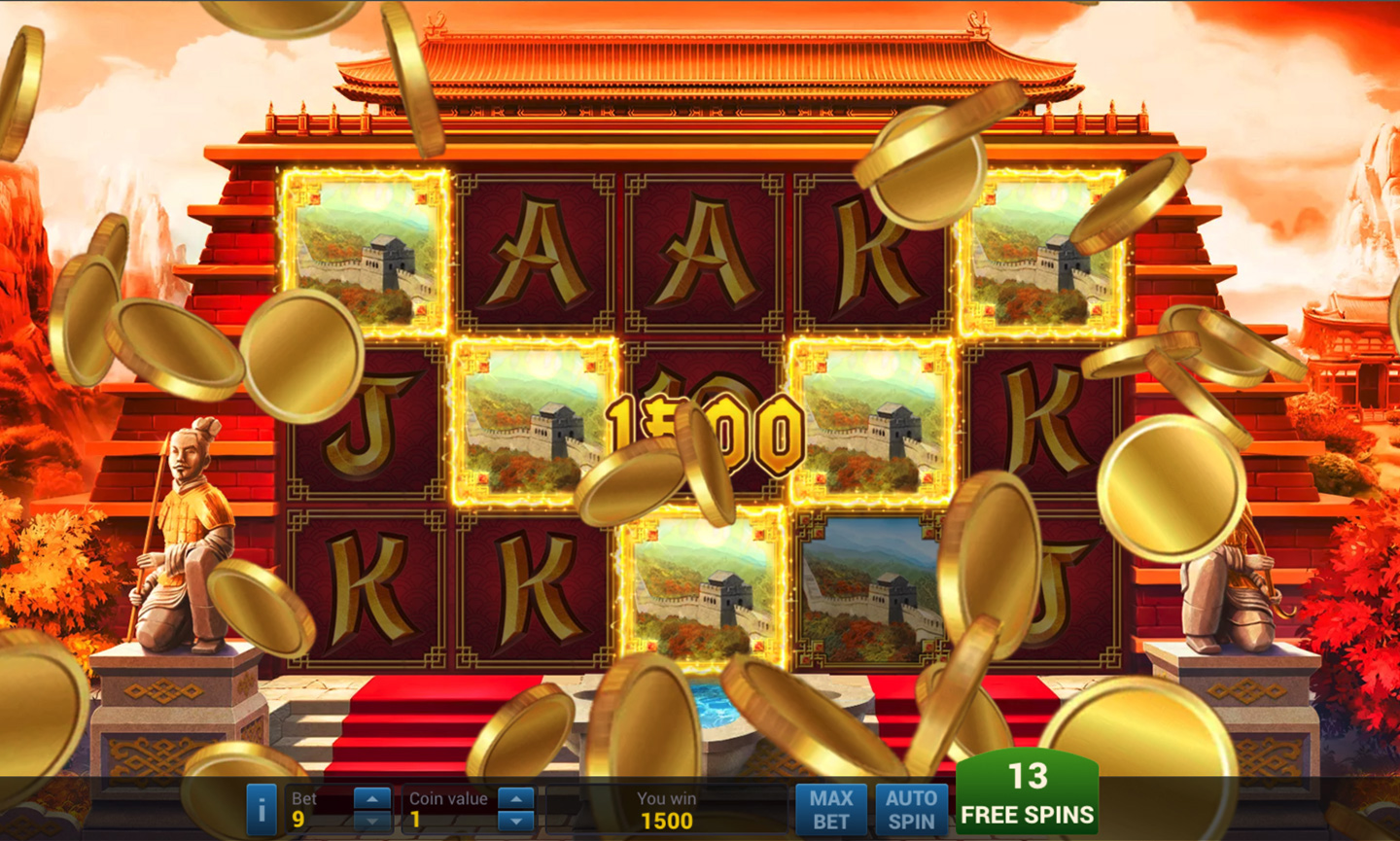 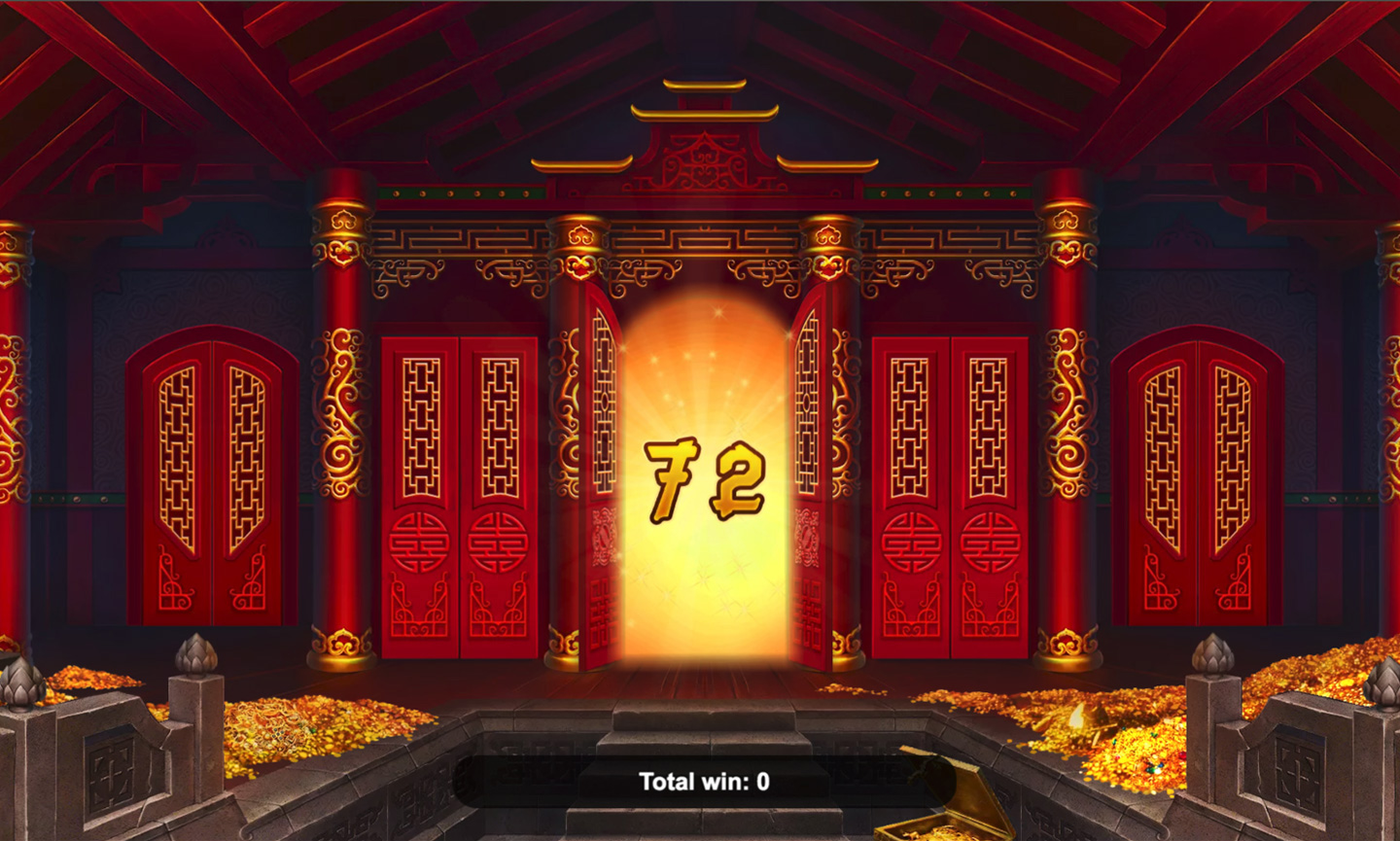